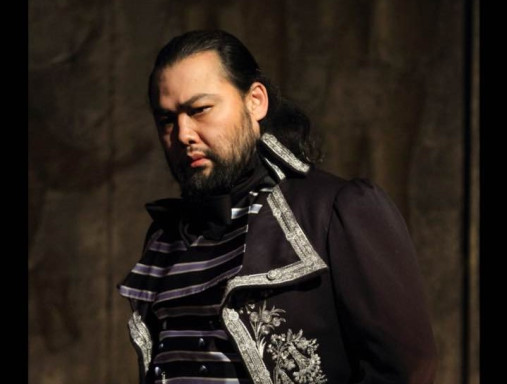 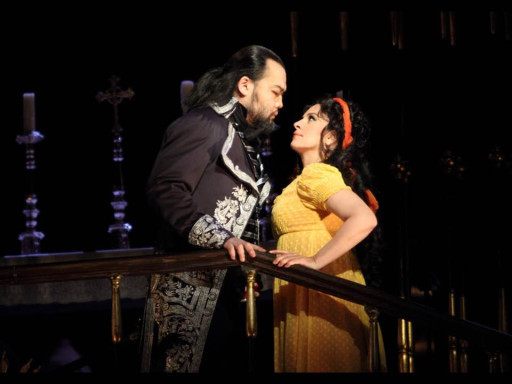 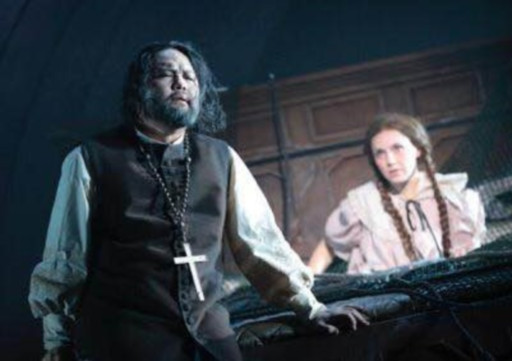 Samuel Youn, who is currently a well-recognized bass baritone classical vocalist on the world stage, was appointed as a special lecturer at Kosin University and will educate future vocalists.

Professor Youn became the first Asian to take the leading role in the opening performance at the Bayreuth Festival in 2012 and became one of the world-class vocalists. Since 2015, he has been working as a life-time opera vocalist a the Cologne Opera Theater. Also, he is not only a good vocalist in the field but also a good mentor and friend to young people who walk the path of music.

Currently, he is scheduled to be appeared in the world-renowned theaters, such as National Theatre Munich in Germany, Deutsches Theater Berlin, Covent Garden in London, Bastille Opera Royal Opera House in Paris, La Scala Theatre in Milano, Lyric Opera of Chicago, Vienna State Opera, Teatro Regio Torino, Marseille Theatre in France, Napoli National Theater in Italy, Teatro Real in Madrid, Teatro Liceu in Barcelona, and the Bayreuth Festival. He is receiving constant love calls from famous theaters around the world.